The History of Stone Manor 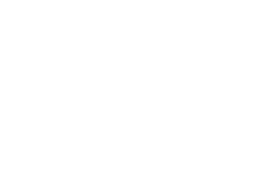 The Evolution of Hogarths Stone Manor

The original Stone Manor stood majestically amid the estate grounds for many years and is believed to date back to the Doomsday Book. Sadly this magnificent building was destroyed by fire. In the early 1920’s one James Guleeth Hill embarked upon the enormous task of rebuilding Stone Manor as his private dwelling, utilizing funds bequeathed to him by his Aunt. The building was re-sited to where it stands today and was completed in 1926. Evidence of this date can be seen today on the tall chimney to the front of the building clearly depicted in brick work.

In 1936 Stone Manor was acquired by Earnest Palethorpe, a well known sausage manufacturer based in Tipton, as his private residence. Earnest’s brother, Captain Jack Palethorpe, who lived in Blakedown, was the father of the famous Olympic equestrian Dawn Palethorpe. In the 1950’s Dawn astride her mount ‘Earlsrath Rambler’ and her colleague Pat Smythe riding ‘Tosca’ became familiar figures on television as world class show jumpers. The immaculate stable yard at Stone Manor (Once our manor suite, now transformed to cottages) provided home for Dawn’s horses & ample exercise runs amid the acres of the Stone Manor estate.

In the early 1960’s The Manor was purchased by Mr John Bright as a family home. Mr Bright was a well known and respected figure within the flourishing steel industry. In the late 1960’s The Manor changed hands again, this time purchased by Mr & Mrs Geoffrey Lamb, again as a family home. Shortly after moving in, permission and a license was granted to utilize part of the building as a country club.

In June 1970 Mr & Mrs Franco D’Aniello purchased Stone Manor from the Lamb’s as a going concern to refurbish & extend to what we know as Stone Manor today. At the time many alterations and extensions were embarked upon such as the Dining Room, Hive Bar, Drawing Room, Garden Suite & the then Manor Suite, and also the kitchens as they stand today. In 1979 another large extension to the building provided a further seventeen bedrooms, making a total of twenty three, in addition to our Burrow Lounge.

In February 2015, Helena Hogarth along with Husband Andy took ownership of Stone Manor, with great ideas and renovations in mind. In January 2016 a 5 month refurbishment plan started to take place, by May, 50 of the 56 bedrooms had been refurbished along with all function suites and public areas, creating the Stone Manor we know and love today. 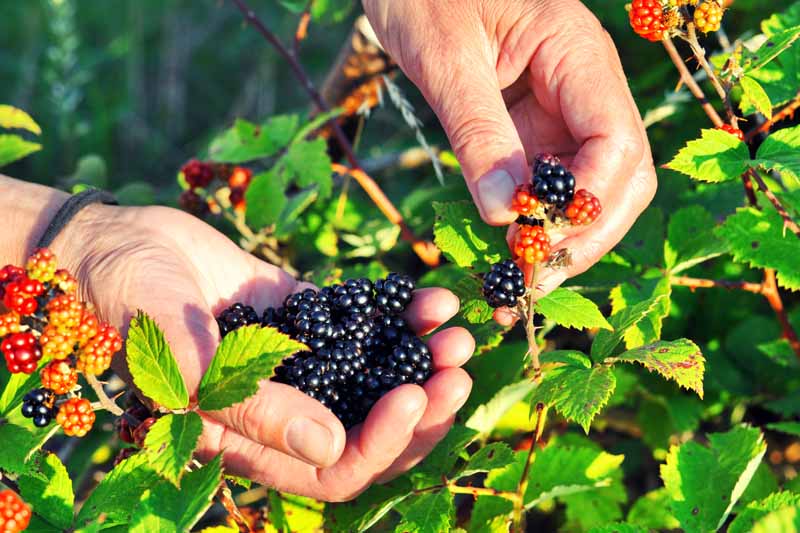 At Hogarths our moto is simple when it comes to our food, our aim is to bring you, our guests, interesting food from the three counties of Worcestershire, Warwickshire and Gloucestershire, closet to where we are based. Using ingredients to honour the seasons, often grown for us, Organic where reasonably… 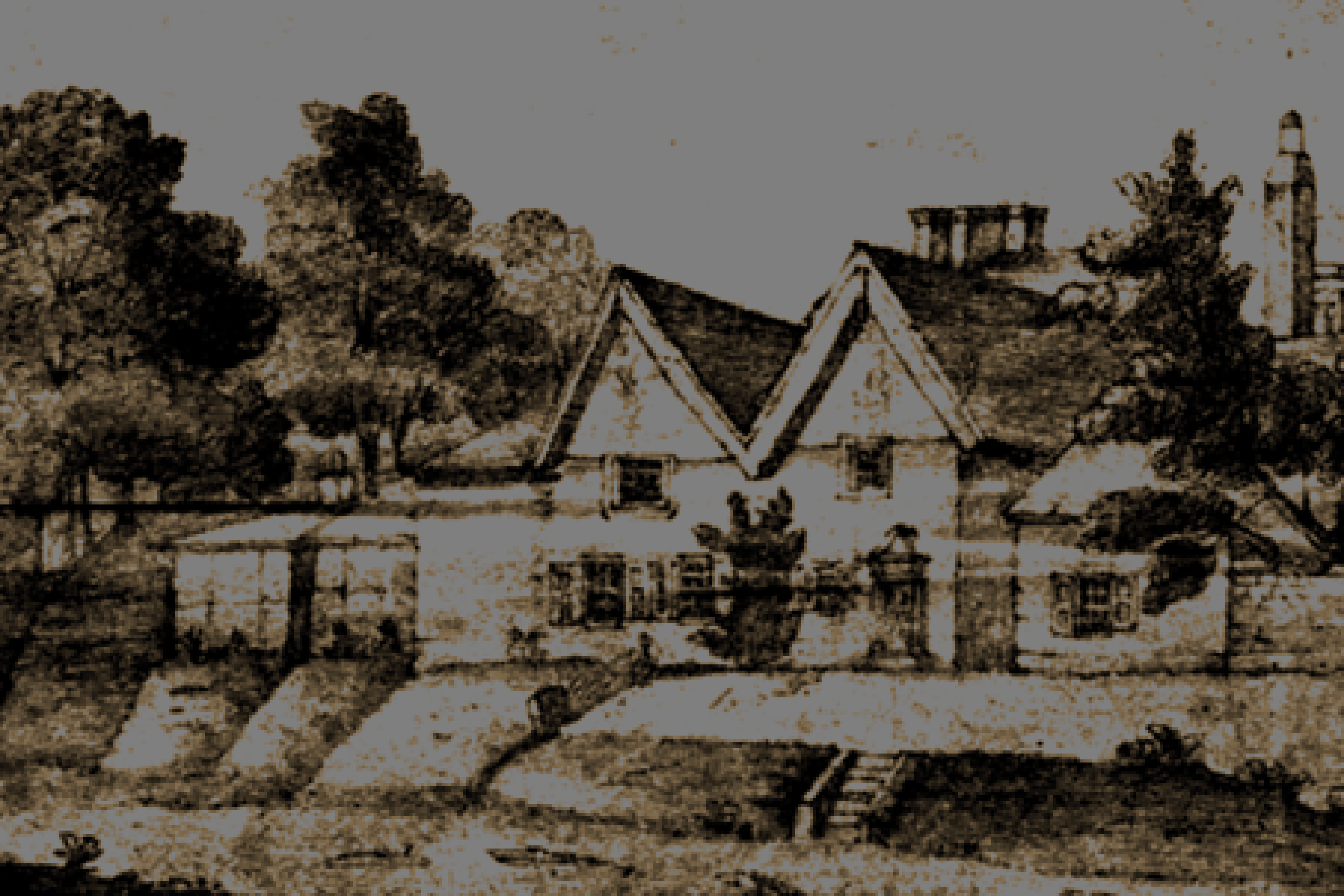 1760 Hogarths Solihull is actually steeped in history; the original guest house dates right back to the 1760s. It’s said that the property was uninhabited for many years, until the mid 19th century. 1870 The building was extended in the 1870s, when it was transformed into a Gamekeeper’s house. This…

BOOK A WEDDING IFRAME STONE MANOR
We use cookies on our website to give you the most relevant experience by remembering your preferences and repeat visits. By clicking “Accept All”, you consent to the use of ALL the cookies.
Accept All
Manage consent

This website uses cookies to improve your experience while you navigate through the website. Out of these, the cookies that are categorized as necessary are stored on your browser as they are essential for the working of basic functionalities of the website. We also use third-party cookies that help us analyze and understand how you use this website. These cookies will be stored in your browser only with your consent. You also have the option to opt-out of these cookies. But opting out of some of these cookies may affect your browsing experience.
Necessary Always Enabled
Necessary cookies are absolutely essential for the website to function properly. This category only includes cookies that ensures basic functionalities and security features of the website. These cookies do not store any personal information.
Non-necessary
Any cookies that may not be particularly necessary for the website to function and is used specifically to collect user personal data via analytics, ads, other embedded contents are termed as non-necessary cookies. It is mandatory to procure user consent prior to running these cookies on your website.
SAVE & ACCEPT